UKIP is more relevant than ever now Brexit has started

The UK's ambassador to the EU, Sir Tim Barrow, today hand delivered a letter to Donald Tusk informing him that we are leaving the EU.

The letter triggers a process of negotiating an orderly exit from the EU and agreements on what our relationship with the EU will look like when we've left. This process can take up to two years but can be cut short by the UK unilaterally or extended with unanimous agreement of EU member states.

The British government's plan is to adopt the entirety of EU law (known as the Aquis) into domestic law so they are free to amend and repeal it at will. They also plan to withdraw from the jurisdiction of the EU courts and restore parliamentary sovereignty. There is also an intention to agree reciprocal rights for EU citizens living in the UK and vice versa and to preserve the Common Travel Area with the Republic of Ireland which provided free movement between the UK and the Republic long before the EU existed.

There is too much opportunity for the British government to backslide and break its promise to deliver Brexit. With any agreements negotiated with the EU the devil will be in the detail and nobody is better at finding the devil in the detail than UKIP. This is why UKIP is more relevant than ever. 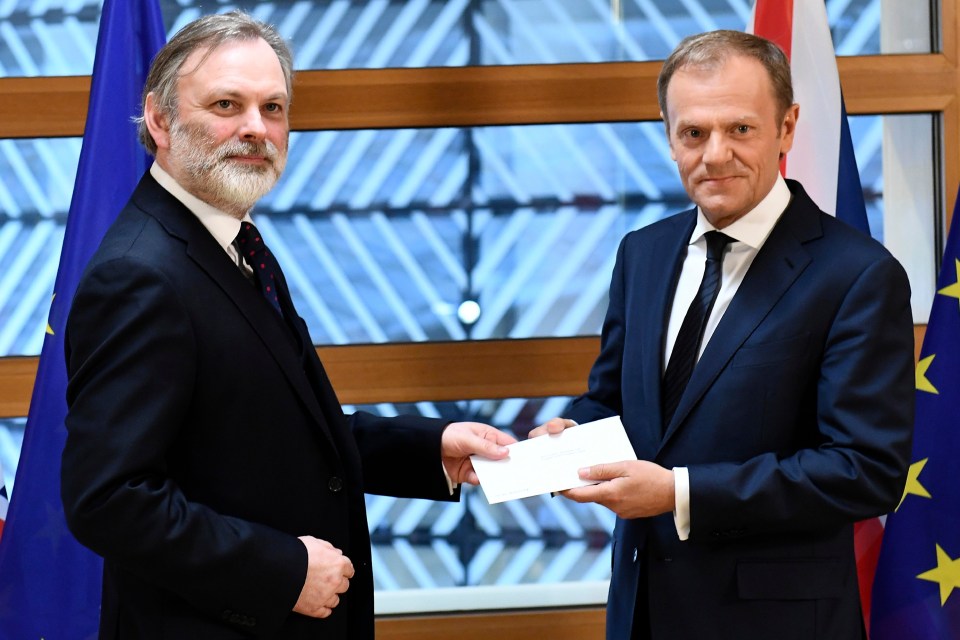