When Telford & Wrekin Council told us they were going to demolish the Sambrook Centre they said we could have space in the new school. That space rapidly shrunk from barely big enough to meet the community's needs to barely big enough to be used as a broom cupboard. Our excellent clerk and her staff successfully negotiated the sale of the Sambrook Centre to the parish council and contracts were exchanged last week.

When Telford & Wrekin Council announced the imminent closure of Stirchley Library it was a no-brainer: we voted to take over the running of the library as well. When Telford & Wrekin Council announced the closure of Brookside Central we stepped in again and have taken on the lease of the building so that Brookside Big Local can run the community centre.

I would like to thank Gillian and the team for the hard work they have put in to saving these valuable community assets and services. It has been a stressful process for everyone involved and I know there have been many sleepless nights trying to balance the books and secure funding to make all this a reality. 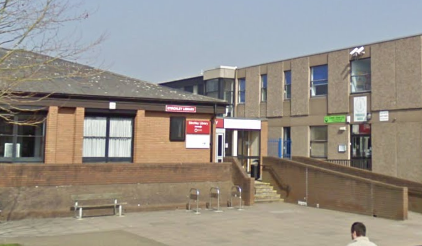