I am happy to give my support to +Paul Nuttall MEP in his bid to become UKIP leader.

He is the only candidate that can unite the party and secure the change that 17m voted for on June 23rd. 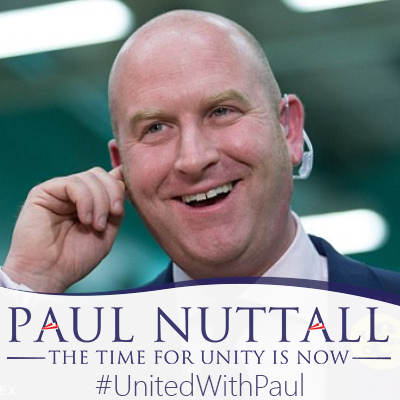 An attempted child abduction has been reported in Brookside involving a child at Windmill School.

A year 6 pupil was approached by an Asian man in a green van at 4:20pm on Thursday who offered him money if he went with him. The child ran home and arrived safely. The school and police were notified and other schools in the area have been notified.

Children of all ages have been advised to walk to and from school in pairs or groups. 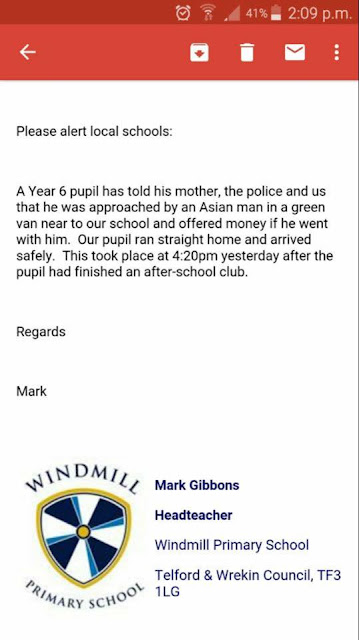