Public meeting on the council'scuts

I attended a mostly constructive open meeting at the parish council tonight with officers from Telford & Wrekin, cabinet member Cllr Shaun Davies, representatives from local groups and residents about the cuts the borough council needs to make to its budget.

I have never been shy in voicing my criticism of the way the borough council spends money, the debts it is running up and many poor decisions that it makes. However, I felt that tonight's meeting was fairly open and honest and if the approach they told us they want to take with partners to keep services running is what they actually intend to do then we might not see as much pain from the cuts they have to make. 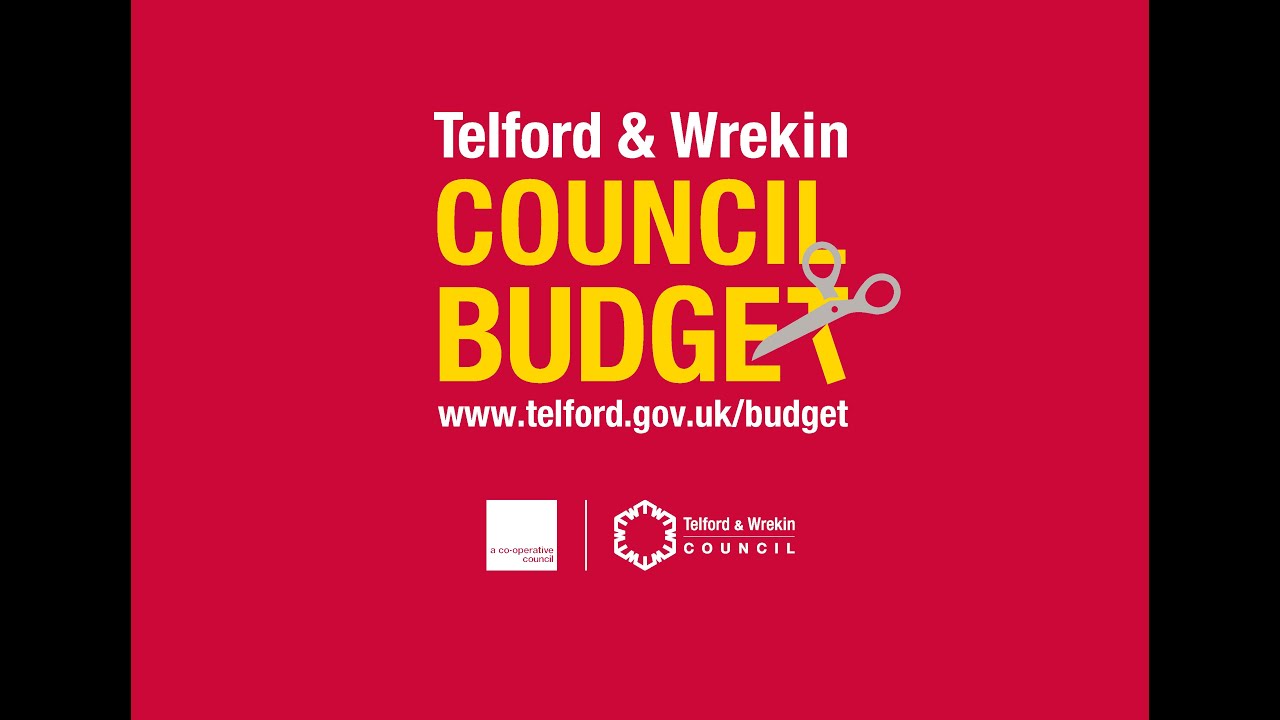 The borough council already has some pretty advanced plans on how parish councils and community groups will run services for them which on one hand is good because it means partners don't need to reinvent the wheel but I worry that it could cause some closed-mindedness when alternative ideas are put to them. We will have to see whether partners can influence decisions in a meaningful way if and when agreements are made.

The primary focus of tonight's meeting was around proposed cuts to libraries and community centres as we have one of each in the parish. The borough council made it clear that Brookside Central is not going to close but they are paying more to run the community centre than a community group would and it can only pay for itself if it isn't run by the borough council. They are also hopeful that the library will stay open but they don't intend to staff it or pay rent so someone else would need to run the library for them. The only libraries that they plan on continuing to operate are Wellington and Southwater as that's where the core development and specialist staff are that they would use to support whoever ran their branch libraries for them.

There is no doubt that there are opportunities for the community and the parish council to protect services that are seen by the community as important such as the library, community centre and youth services. But Telford & Wrekin Council need to ensure they put in enough financial and practical support to make it successful. Cllr Davies said that the borough council has put money aside in the budget to provide that support but there is, of course, a limit to how much they can spend as they're looking to make big savings. My concern with this in particular is that the money may be available next year and the year after and perhaps the year after that but it's not going to be there forever and the support needs to be maintained long into the future.

I have been saying, since the high profile cuts were announced in the press, that they are a false flag that will make residents grateful for the cuts with lesser impact that will replace them. It's clear from tonight's meeting that contingency plans to save services were already made and are at quite an advanced stage. The investment being set aside to support partners delivering services on behalf of the borough council will eat into the savings and other cuts will need to be made to make up that shortfall and it's those cuts that will be presented to us with the "to save the libraries and community centres we had to do this ..." narrative.

All in all I'm feeling positive that as a parish council and as a community we can soften the blow of the cuts being made by the British government and Telford & Wrekin Council.
Posted by wonkotsane at 22:13