Telford & Wrekin Council have given advance warning of a road closure on Bridgnorth in Madeley for up to 6 weeks.

The stretch of road affected is from the Tweedale island by the Cuckoo Oak to the traffic lights on the junction of Queen Street and will be closed from 2nd February. 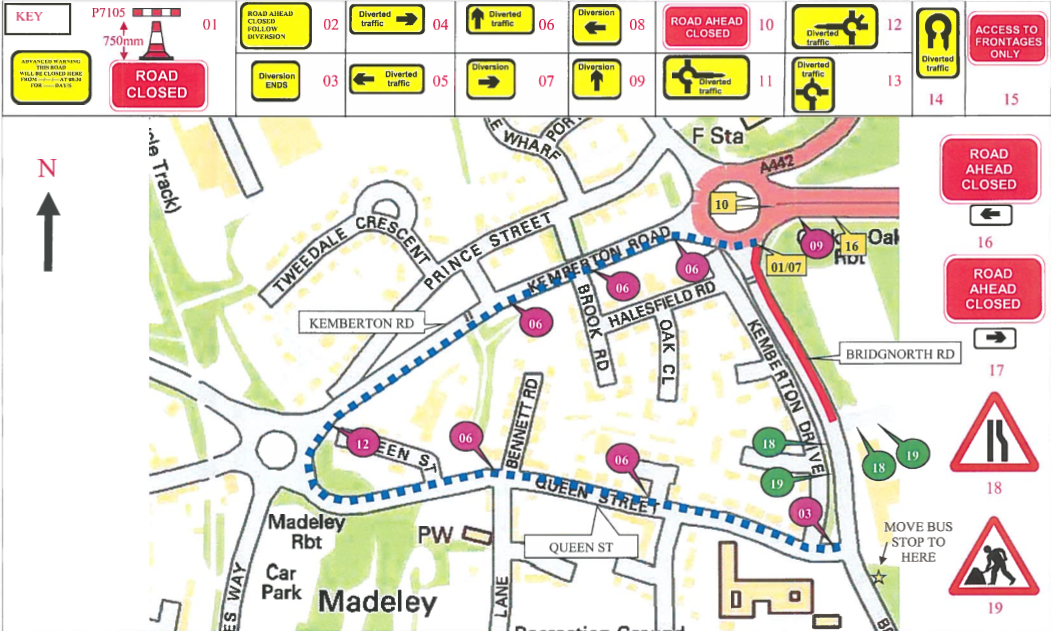 Click here for the job details and application form. 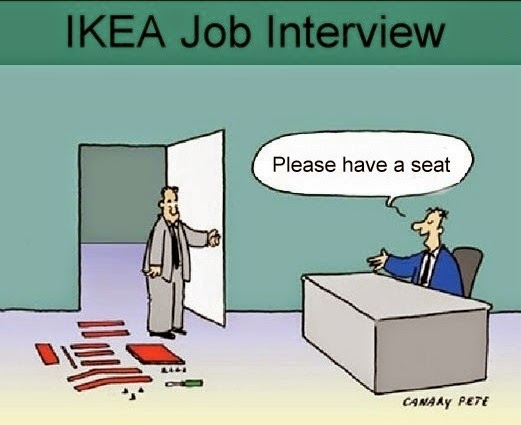 I haven't posted since before Christmas so here's a brief update. I hope you all had a great Christmas and a happy new year.

The lowlifes responsible for a number of pre-Christmas burglaries in Brookside, Stirchley and elsewhere in Telford have been caught. I understand that one of them is from this area.

The broken lights outside the doctor's surgery have finally been fixed. The lights belong to the school and with the school being knocked down this year they were understandably reluctant to spend money replacing the vandalised lights. They eventually relented though and the slope outside the surgery is now lit ...

... unlike the main car park which has been without lighting since Christmas. The Co-op own the car park and the lighting but have been reluctant to get the faulty switch gear replaced for some unknown reason. The parish clerk is harassing them on a daily basis!

The traffic lights at the pedestrian crossing on Holmer Farm Road have been repaired. When I called this week to tell them they hadn't been working since before Christmas they told me that I was the first person to report it!

The mess left on footpaths around Burnside by contractors ironically working on the Pride in your Community project for Telford & Wrekin Council has been reported and should have been cleaned by now. I have chased the council up.

One of the parish council's environmental maintenance officers has been given an Apprentice of the Year award. Sam Smith was the parish council's first environmental apprentice and did such an amazing job that we didn't want to lose her and kept her on as a seasonal worker. This national award shows what a great job she's doing and congratulations also have to go to our environmental maintenance supervisor, Aaron Kitson, who was her mentor throughout her apprenticeship.

The Christmas Smile Project - a project supported by Telford Crisis Network, which provided presents to people in the borough who would otherwise have received nothing this Christmas - handed out 1,800 Christmas gifts, 139 Christmas food hampers and 148 Christmas treat bags to 340 people in 170 families. Many of these families will have been in Brookside and Stirchley. Kate, Jake and the other Christmas Smile volunteers (and, of course, the people who donated presents to them) did an amazing job and they should be proud of themselves.

Finally, our long serving parish clerk, Jane Smith, retired at the end of 2014 having served as the clerk to the parish council since it was created in 1988. Jane knows everything there is to know about Brookside and Stirchley and was an extremely capable and supportive parish clerk. Jane has been a great help to me over the last (almost) 4 years that I've been a councillor and she'll be a tough act to follow but her incredibly hard working deputy, Gillian Bailey, was chosen by the council to replace her and Alison Varney will take on the role of assistant clerk. 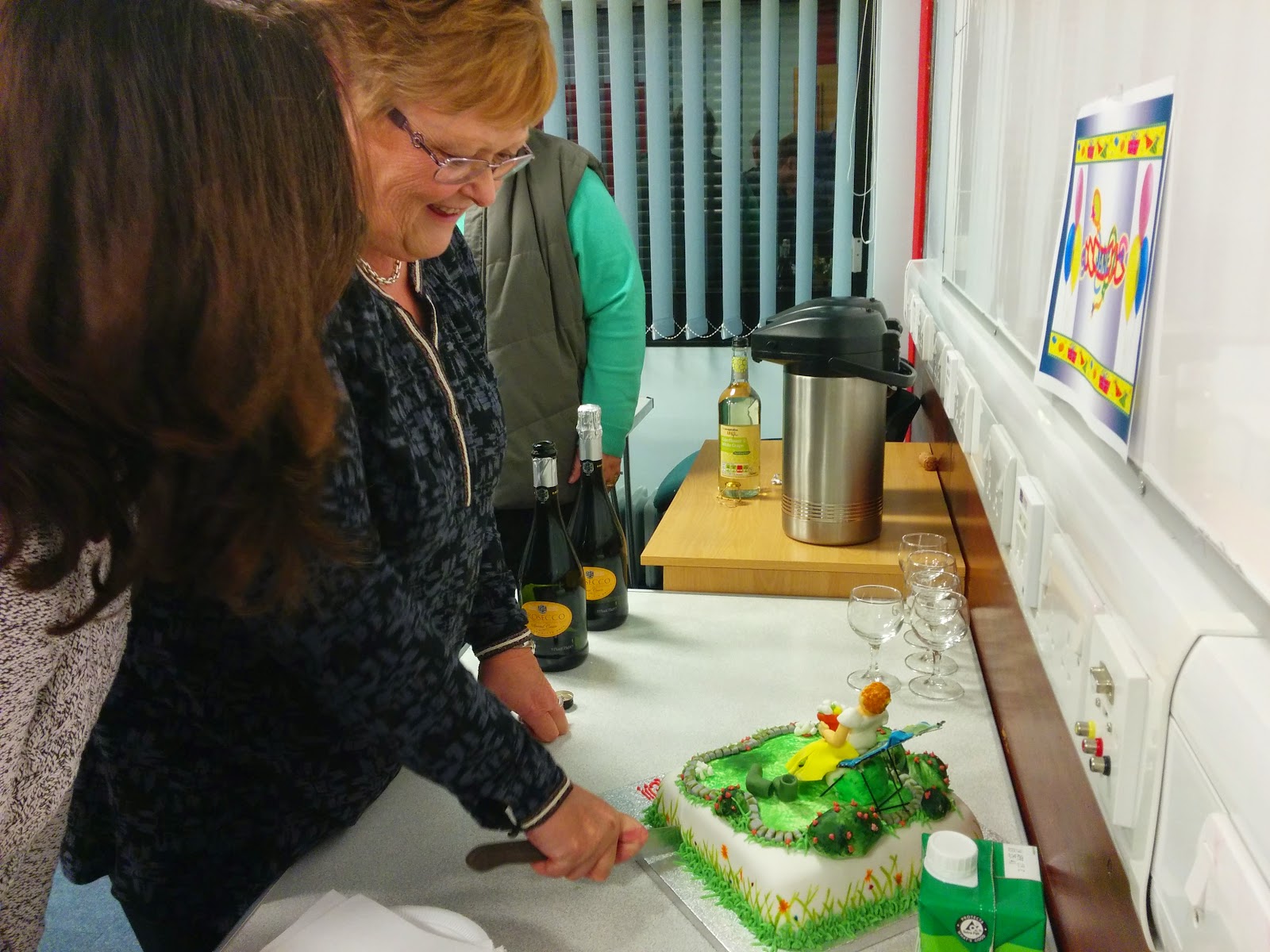