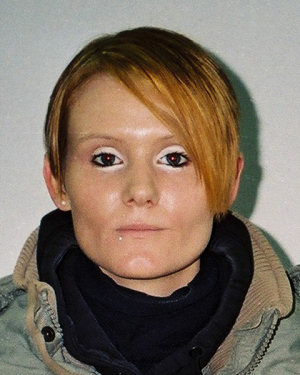 The coroner has ruled that Kimberley Russell died of natural causes at her house in Blakemore in February.


Police believed that pregnant Kimberley was murdered and arrested Darren Edwards but later released him without charge.  He said he has been forced to leave the area because of the accusation.


John Ellery, the coroner for Shropshire and Telford, recorded a verdict of death by natural causes saying that the most likely cause of death was a bleed on the brain.
Posted by wonkotsane at 16:12